The first time we get back to you in 2022! It’s been a while, but for clear reasons. Let’s update you in this post!

We’ve revamped the app a lot, it was long due since release and small releases but finally, we’re proud to do one of the bigger releases once again. Android is currently already available and Apple is currently reviewing our submitted build.

One of the significant updates to the app is Biometrics, allowing you to protect the app with Face ID / Touch ID / Fingerprint Sensor / Face recognition. Be sure to try it out!

Laravel lovers unite! We’ve always felt reading Laravel logs is a pain (because you had to login into SSH). That’s why we added this beautiful logs view to the Laravel tab, where you can read all the log files from your Laravel application. 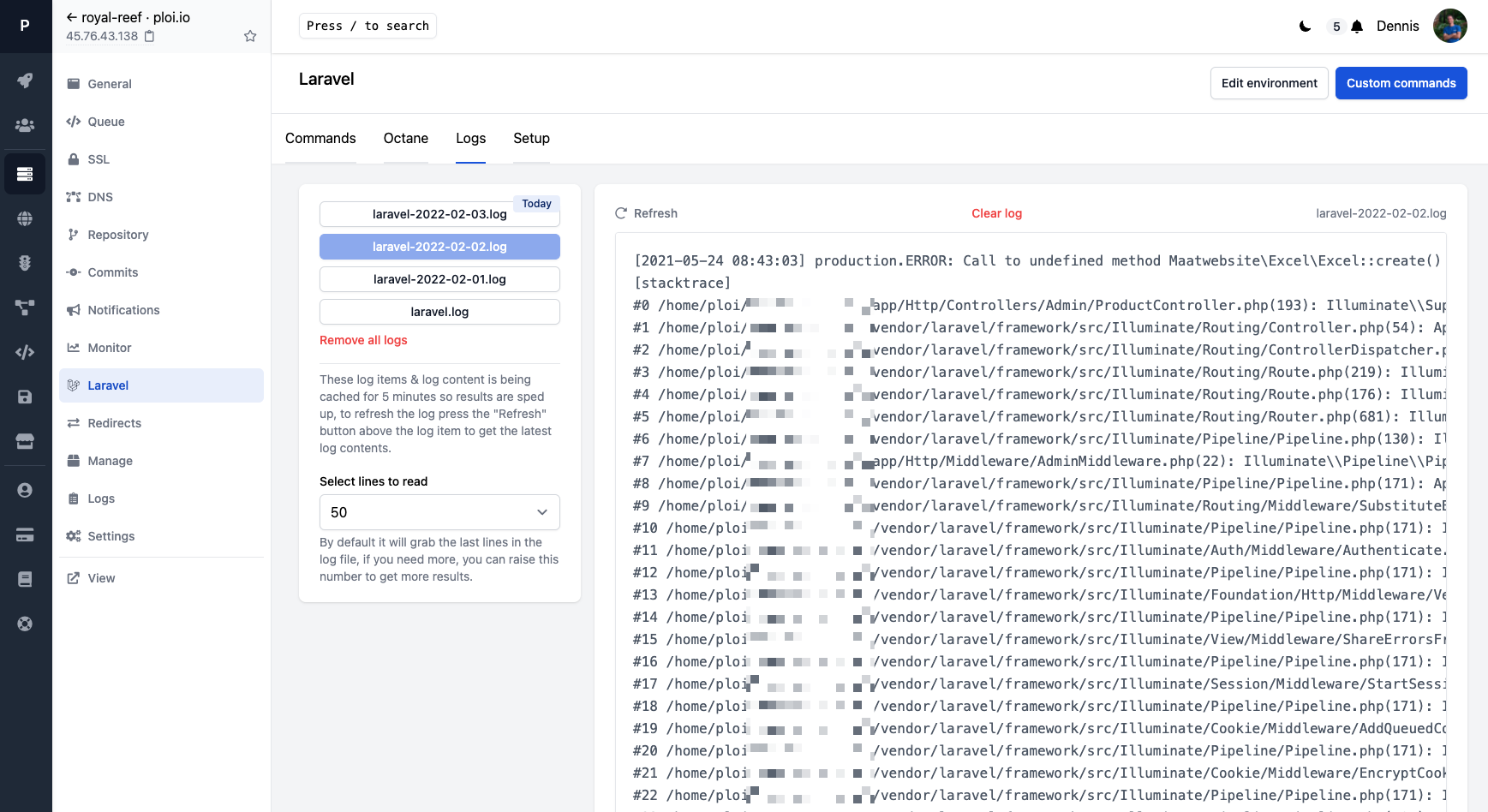 Another security update besides the biometric update in the mobile app, we’ve also gone ahead and added the ability to whitelist IPs per API token. This will improve security significantly when using the Ploi API. 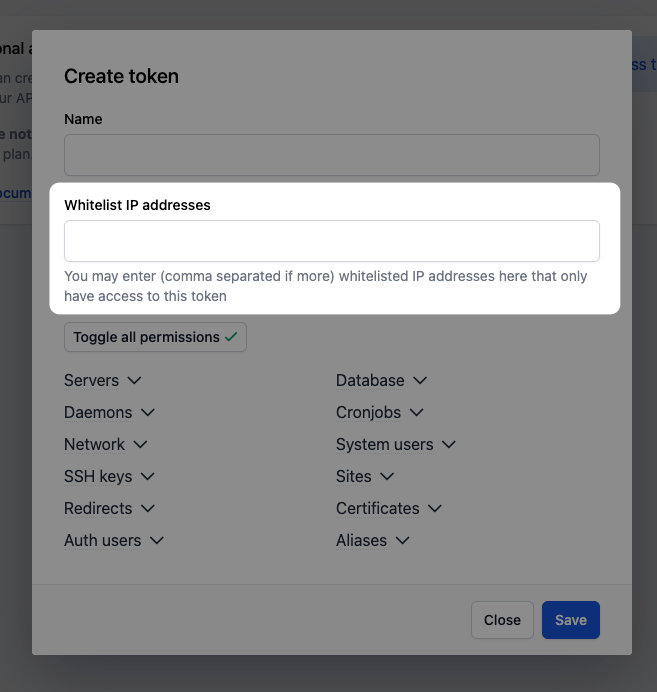 No, besides these updates we have a packed change log again. As well as for the app, Ploi itself, the API and Ploi Core. We have also been very busy in January with bug fixing in the background, doing responsive fixes, and rewriting our tests.

It is good to know that our changelogs are handwritten and do not always contain every piece of change in our system, some changes are too small to document so we just skip them entirely. Being said, we’ve focused a lot on bug fixing reported from our discord in the roadmap. Most is background stuff that you can’t see, but good progress has been made!

We’ve had a few reports from users via support or discord telling us a few things were ‘off’ when using the responsive version of the Ploi panel. We’re actively working on that and have already made significant changes.

Back in 2017 when we started with Ploi, its tests grew fairly slowly with it. Until 2021 December it had 854 tests with decent coverage. In January 2022 we’ve decided to drop all the PHPUnit tests we had, and start fresh in PestPHP. As you can imagine, this is a time-consuming task to rewrite 854 tests from scratch. So why do it?

Up until now with rewriting to PestPHP tests, we’re at 117 tests with 365 assertions. In future news posts, we’ll keep you informed about our progression!

Ready to dive in? Start your free trial today.

Create an account to enjoy your 5-day free trial, no credit card required.